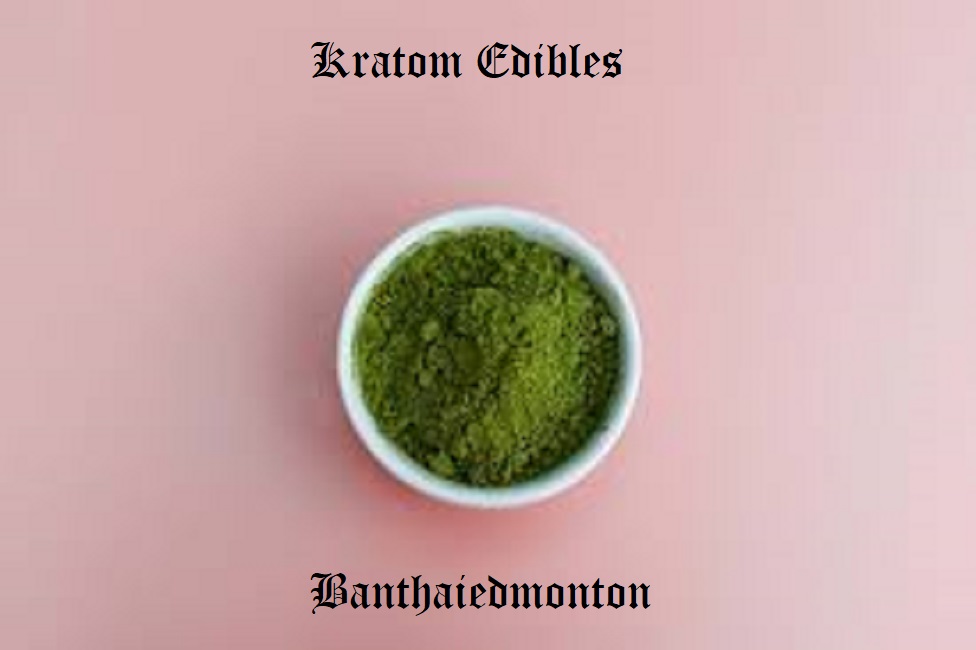 What’s and Who’s About Kratom

First off though, we want to give a small description of Kratom for the new users.

Mitragyna Speciosa (Usually referred to as Kratom) is a natural, tropical evergreen tree that’s related to the coffee family originating from Southeast Asia. This leaf has been used since at least the nineteenth century, being mixed in traditional medicines and taken alone. The Kratom tree thrives in a hot and humid climate, which explains why their are certain regions (JongKong and Ketapang to be specific) where harvested Kratom turns out to be some of the strongest in Indonesia.

The Kratom tree is harvested by picking the leaves, drying the kratom and then turning it into the powder we all know and love, achieving a specific vein color in the process. Everyone generally has a favorite strain color, some of them blends, and some of them just the original leaf. Even new, you will start to prefer a specific color.

You can find out How to Make Cannabis Tea here!

HOW TO MAKE KRATOM HONEY BALLS

As it turns out, not everyone finds kratom as delicious as I do. Yes, people are weird. Be that as it may, there are plenty of creative ways to make that miracle herb more palatable, and easy to get down in the process. One of the most popular methods is kratom honey balls, also known affectionately as turd balls. Can’t make this shit up.

Now there are a couple different spins on this recipe. Of course we’re rolling our way down easy street with the simplest version we can imagine. Here goes:

Step 1: Weigh out 12 grams of kratom and place into the bowl.

Step 2: Drizzle your honey over the kratom.

Step 3: Take your handy spoon and mix the ingredients. Stir it real good until the honey binds to the kratom like a freaky, symbiotic marriage.

Step 4: Form the kratom honey into balls. If you have a good ice cream scooper, feel free to use it here. However, this step is easily done with CLEAN hands and a little love. They don’t have to be perfect, but we’re just making a circles Peoples. Come on.

Step 5: Lay the parchment paper down on the counter. You can use it as a rolling surface, or just a temporary placeholder as your balls come off the production line. Giggity?

Step 6: The last step is simply preparing your kratom honey balls for use. Our recipe yields six balls, each containing four grams of kratom powder. From here, some kratomites like to slice their balls into smaller pieces for easier ingestion. This yield wouldn’t last long around here, but these can be kept in the fridge, or even the freezer for longer term storage.

Many individuals like to mix kratom and marijuana, whereas others are fans of a kratom alone or marijuana alone.

Whatever the case is, kratom and marijuana edibles are becoming popular each passing day. People are also looking for some new easy recipes for their long-awaited dose of cannabis.

So let’s see what the various edibles for kratom and marijuana are!

To begin with, kratom and cannabis should not be mixed with any prescription drugs unless under the guidance of a physician. Keep in mind that some prescription drugs might not react well with either kratom or cannabis, making it potentially dangerous to do so. The biggest difference between the plants and prescription drugs is that both are all-natural. But, while being natural, individuals may react differently, so do not assume it is the right choice for you.

Kratom and cannabis have various strains. For cannabis, some strains have higher THC or tetrahydrocannabinol, which means that these strains provide psychoactive effects or the feeling of being high. It’s also worth noting that this high-THC cannabis is considered the recreational variant.

Some cannabis strains on the other hand have higher CBD or cannabidiol content. CBD is the naturally occurring beneficial compound found in cannabis. Some of its scientifically proven benefits include its ability to treat epilepsy and manage muscle pain in swelling in both animals and humans. There are many strains of both recreational and medical cannabis.

On the other hand, there are three strains of kratom – red vein, white vein, and green vein. You can buy Kratom At Phytoextractum to check how these strains vary. To keep it short, the red vein is known for its sedative and psychoactive effects. White kratom is known for increasing alertness and energy. Green kratom is in the middle ground of these two other variants and it’s often the beginner type for those looking to try the plant.

WHAT CAN YOU GET FROM MIXING?

Some say that the best way to mix these two is by using cannabis and the red vein variant of kratom. More specifically, it’s best to take a capsule or any form of red vein kratom an hour before you take any form of marijuana. You can take kratom in any way you want to but the most popular way and preferred way is to simply drink it as a tea.

What happens when you mix the two products? You can benefit from the combined benefits of both kratom and cannabis when mixing them. These include pain management, relaxation, mood, and energy boost, as well as its sedation and relaxation properties. If you’re a consumer of both products, then it’s hitting two birds with one stone.

There are no dangerous side effects from cannabis and kratom other than its psychoactive properties. That being said, you don’t have to worry about any serious adverse effects on your health. Still, you can consult with a physician first if you want to try mixing the plants. It’s always best to be guided by a professional for such matters.

As always, it’s better to take these two plants in moderation. Also, keep in mind to always buy from legit resources first so it’s guaranteed that you are getting pure products only.

Kratom and cannabis are two plants that are completely changing the medical world. What’s great is that more studies are being conducted to show that the benefits of these two plants are brought to light even further. Hopefully, we get a full understanding of what kratom and cannabis can do in the future.

Difference Between The Effects Of Kratom Edibles And Marijuana Edibles

Kratom and weed although have very similar effects on our body, but the mechanism is quite different. Kratom consists of potent alkaloids, Mitragynine, and 7-Hydroxy-Mitragynine. They directly influence the brain receptors, particularly opioid receptors, and the effects begin to emerge.

On the other hand, Marijuana tends to dissociate the relation of mind and body, and that’s how the individual feels no pain. The imbalance occurs by triggering the brain receptors. The alkaloid which influences the brain is called THC.

The effects of kratom and marijuana appear at different time ranges. Kratom takes at least an hour to make the person feel the effects, whereas marijuana is super-fast when it comes to its onset. Can you imagine you can feel the impact of marijuana right after five minutes of ingestion?

Kratom Edibles Vs. Marijuana Edibles: Which One Is Most Preferred?

When it comes to an individual’s anxiety and health, both medicinal herbs are the preferences of the users. Kratom’s effect is highly dependent on what dose you would take. It can relieve anxiety with moderate doses.

Whereas, the case with marijuana is entirely different. Cannabis can relieve the individual from anxiety but also disassociates him from the surroundings. The body becomes unable to feel anything. Some users feel anxious after taking marijuana itself; hence, the experience varies among individuals.

You can find out How to Make a Bloody Mary Jane here!